Jazz at Lincoln Center, in partnership with Jazz Music Institute, will be presenting a special one-off virtual workshop free for Australian music teachers!

This class will focus on helping directors create their own rubric for selecting quality literature for their jazz bands and beyond. We will discuss various views of “quality” from historical and contemporary sources, as well as address specific parameters that relate to jazz.

To register for the workshop, please complete the online registration form.  Once the form is received, you will receive the Zoom meeting link along with further information. 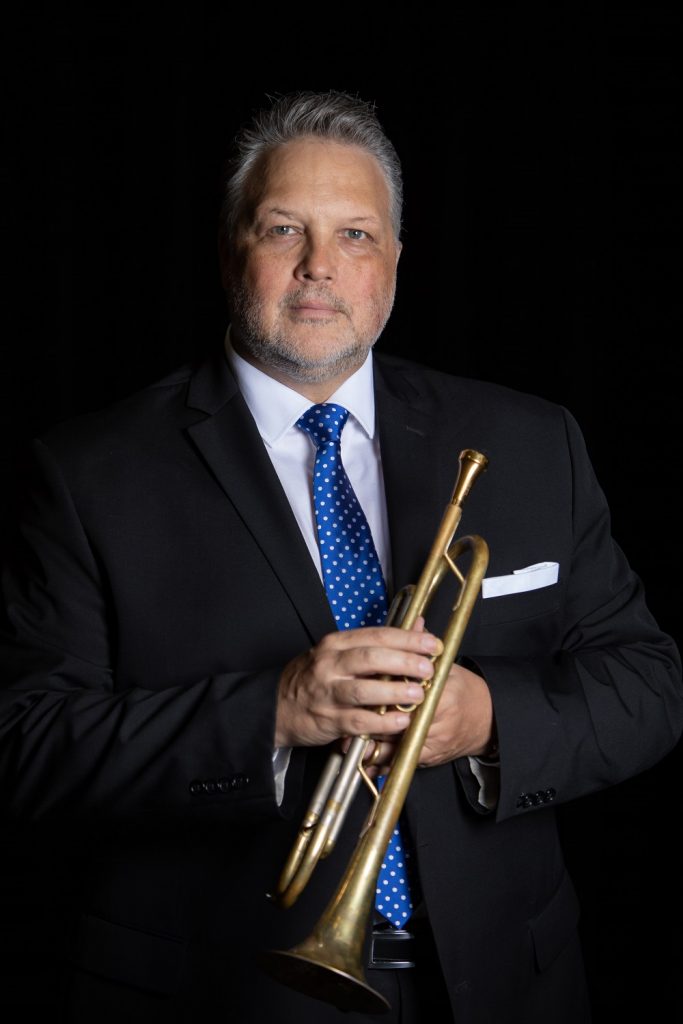 In over three decades as a music educator, Todd Stoll has taught young musicians at every level, from elementary school through college. His impact on public music education can be seen in his legacy at central Ohio’s Westerville City Schools where he served for 18 years as music teacher and for 10 years as music curriculum coordinator. He has also served as Ohio’s president of the International Association of Jazz Educators and the inaugural chair of jazz events for the Ohio Music Education Association. His curriculum work has been implemented at public schools across Ohio and beyond, bringing jazz education to students who otherwise might not have received it.

An experienced performer, Duke Ellington expert, and jazz advocate, Mr. Stoll founded the Columbus Jazz Youth Orchestra (CJYO) in 1991 to give young people the chance to cultivate a love of jazz through performance. He served as the director until 2011. Under his direction, the CJYO released six CDs, participated in the prestigious Essentially Ellington competition at Jazz at Lincoln Center, and toured Europe and South America. His students have achieved successes that have taken them to nearly every leading music conservatory as well as major performance venues and ensembles across the US.

In 2011, Mr. Stoll became the Vice President of Education at Jazz at Lincoln Center (JALC) in New York City, which continues to afford him the opportunity to bring jazz education programs to thousands of people of all ages and socioeconomic levels. Since he joined the organization, JALC has produced more than 25,000 education events in the US and around the world. The innovative Essentially Ellington high school jazz band program has expanded during his tenure, providing nearly 300,000 free scores to more than 6,300 high schools in all 50 states and 57 countries, reaching more than 1 million students.

An in demand conductor and clinician Mr. Stoll has appeared with numerous all state ensembles, the NAFME All National Honors Jazz Ensemble, and in Havana, Cuba at renowned music conservatories Amadeo Roldan and La Escuela Nacional de Arte.
Mr. Stoll holds a Master of Music degree from the University of Cincinnati College-Conservatory of Music and a Bachelor of Music degree from Miami University. He currently serves on the boards of the Jazz Education Network where he is President; the New York City chapter of Most Valuable Kids; and the National Association for Music Education Policy Roundtable. 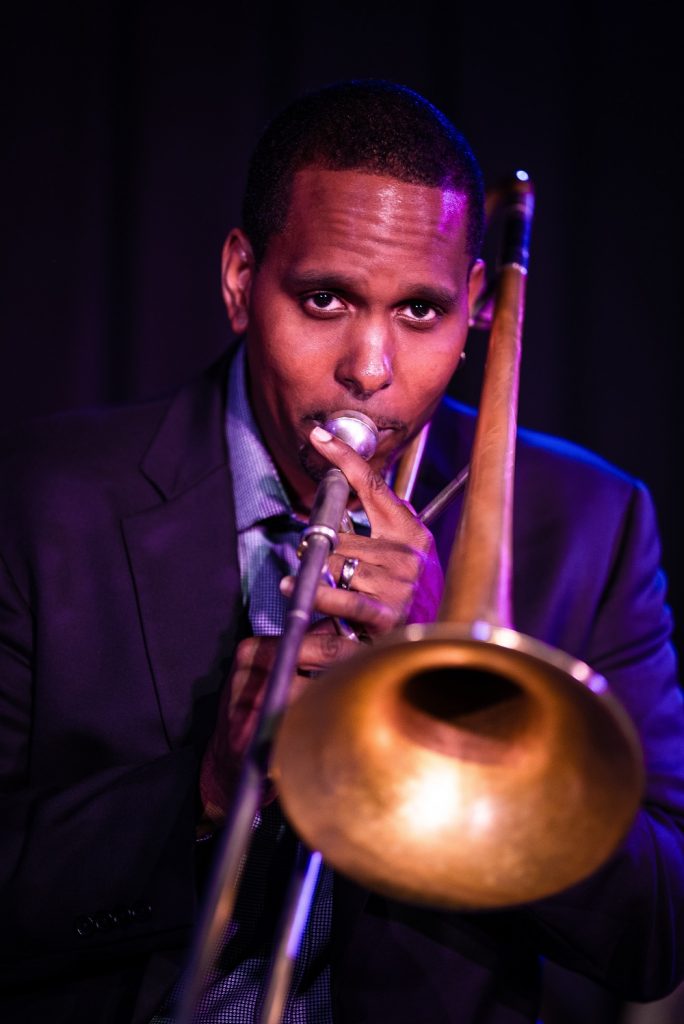 Vincent Gardner, raised in Hampton, Virginia, was born in Chicago in 1972. After much early musical exposure singing and playing piano, violin, saxophone, and French horn, he ultimately decided to pursue the trombone at the age of 12. Vincent attended Florida A&M University and the University of North Florida where he majored in jazz studies and graduated in 1996. He earned his master’s degree in jazz history and research from Rutgers University in 2013. While at Florida A&M, he caught the ear of Mercer Ellington, who hired Gardner for his first professional job.

After college, he moved to Brooklyn, New York. One of his first jobs was a world tour with Lauryn Hill, then in 2000, he joined the Jazz at Lincoln Center Orchestra. Vincent has served as instructor at The Juilliard School, as visiting instructor at Florida State and Michigan State universities, and as adjunct instructor at The New School. Most recently he completed a four-year tenure as Trombone Instructor at Northwestern University.

An accomplished composer and arranger, he has contributed many arrangements to the Jazz at Lincoln Center Orchestra and other ensembles. In 2009, he was commissioned by Jazz at Lincoln Center to compose “The Jesse B. Semple Suite,” a 60-minute piece inspired by the short stories of Langston Hughes. Vincent is featured on a number of notable recordings and has recorded five CDs as a bandleader for Steeplechase Records. He has performed with The Duke Ellington Orchestra, Bobby McFerrin, Harry Connick, Jr., The Saturday Night Live Band, Chaka Khan, A Tribe Called Quest, and many others. He remains a member of the Jazz at Lincoln Center Orchestra and is the founding Artistic and Education Director of Jazz Houston.

Sign up to Essentially Ellington with Jazz at Lincoln Center

Jazz Music Institute (JMI) and Jazz at Lincoln Center are partnering to present the Essentially Ellington Down Under Regional Festival.  In 2020, the festival will be held in Brisbane, Perth, Adelaide, Melbourne and Sydney, offering high school jazz bands and music directors/musicians of all sorts some excellent performance and professional development opportunities.

There will be sessions in this workshop where the Jazz at Lincoln Center representatives will work with a high school big band and rhythm section, working through rehearsal techniques and giving attendees first-hand experiences of the techniques used to improve ensemble blending and dynamics, articulation and stylistic approaches.

Topics that are covered in the teachers conference include:

Once you’ve signed up as a member, you can access the eight charts available for the 2018-19 Essentially Ellington collection by clicking on the “Sheet Music” tab in the members section.

Registration forms for Essentially Ellington Down Under 2020 can be downloaded here:

Jazz at Lincoln Center Clinicians in 2019